​I spotted this on e-Bay only about half an hour after it had been listed as a BIN for £30+£6.50. That price was less than it would be worth in bits so I bought it.
​When arrived it had more damage than had been declared. As well as the broken 'horn,' which had been mentioned in the listing, there was a chip out of the base, a fag burn in the celluloid drawer pouch and the earpiece had a small nibble out. The plunger seemed to have simply degraded and become extremely brittle. Inside the induction coil and all wiring was AWOL. The dial was very stiff but that was an easy fix as it wasn't damaged, just in need of servicing. All the terminal screws had been nicked though.

Replacement parts can be had, either second-hand old ones or modern replicas, but these don't come cheap and simply buying and fitting parts isn't much fun.

I've patched up Bakelite before so that didn't hold any fears. The first thing to do was fit some supports for filler and then get that on. When that had cured I could roughly shape it before adding more and then doing a more careful job on the shaping. I then sprayed the repaired areas with black gloss paint.
​The correct induction coil for this would be a No 27. These are easily available and not too expensive but I decided to have some fun and fit a No 32 as used in the much later 746. I had to make a PCB to mount this which took a bit of working out how best to squeeze it in.

The circuit of the 746, and the 706 before it, differs in that the handset is connected with a four- as opposed to three-core cord. The receiver also has a lower resistance. I don't know if that would matter in the real world as for all that the RESISTANCE is lower I don't know about the IMPEDANCE. This 'phone had one of the early No 1L receivers. These are appalling: they sound so tinny that they nearly loosen your fillings. The GPO came out with a better version, the 2P, during the 1950s which are as good as anything that's been made since. However to get the best out of one of those you really need to change the earpiece as well, from a No 18 to a No 23. What I did was remove the guts of the 1L and put a 700-series 4T inside it. 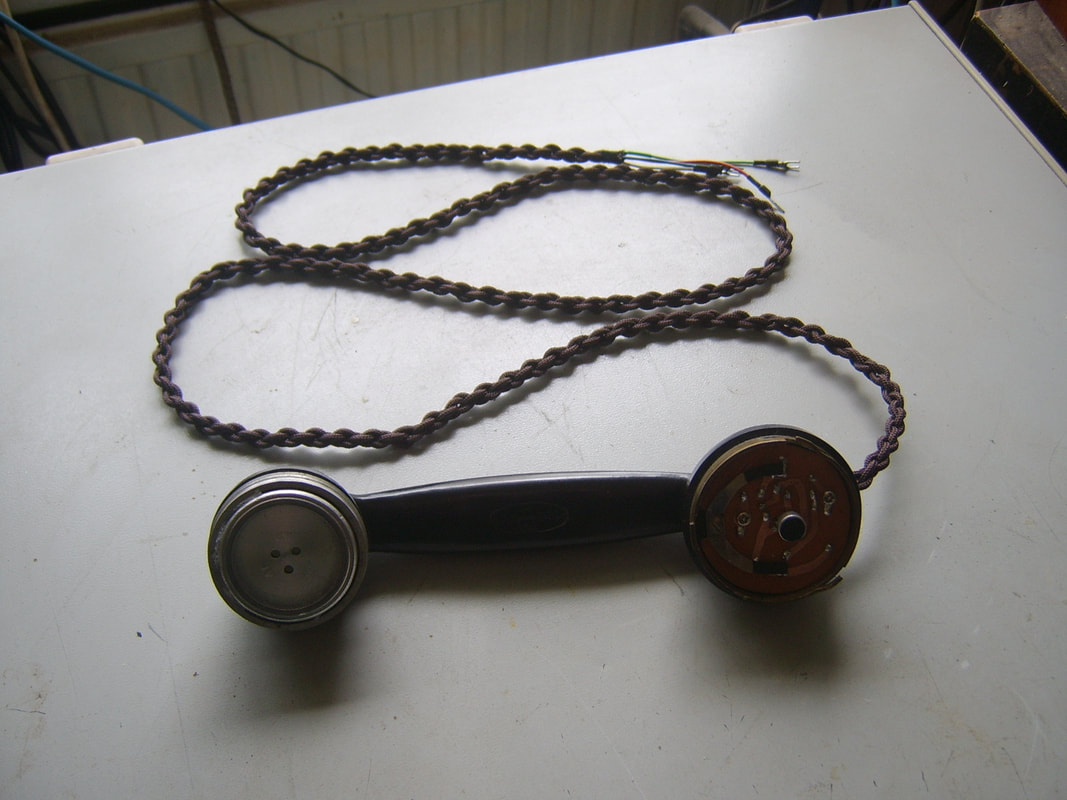 ​After plaitting up a handset cord I put everything together and gave it a try. There was no sidetone. "Oh bother. How very vexing," I said, or fewer Anglo-Saxon words to that effect. I quickly found that I'd got a diode the wrong way around on the electronic transmitter I'd made. After correcting that it worked very well.

I wouldn't recommend this modification, especially if you haven't got an Induction Coil 32 laying around, as it's not really worth the trouble. It did however provide me with three days' entertainment. The only thing that couldn't easily be re-done properly is the modification to the receiver, and I think that would be possible.

As for the plunger I tried sanding it smoother and the benighted thing snapped in half. I managed to fix it with epoxy and then dremelled out two groves along the top, filled these with epoxy and dropped a steel wire into each. I then put some filler on, sanded and sprayed it. 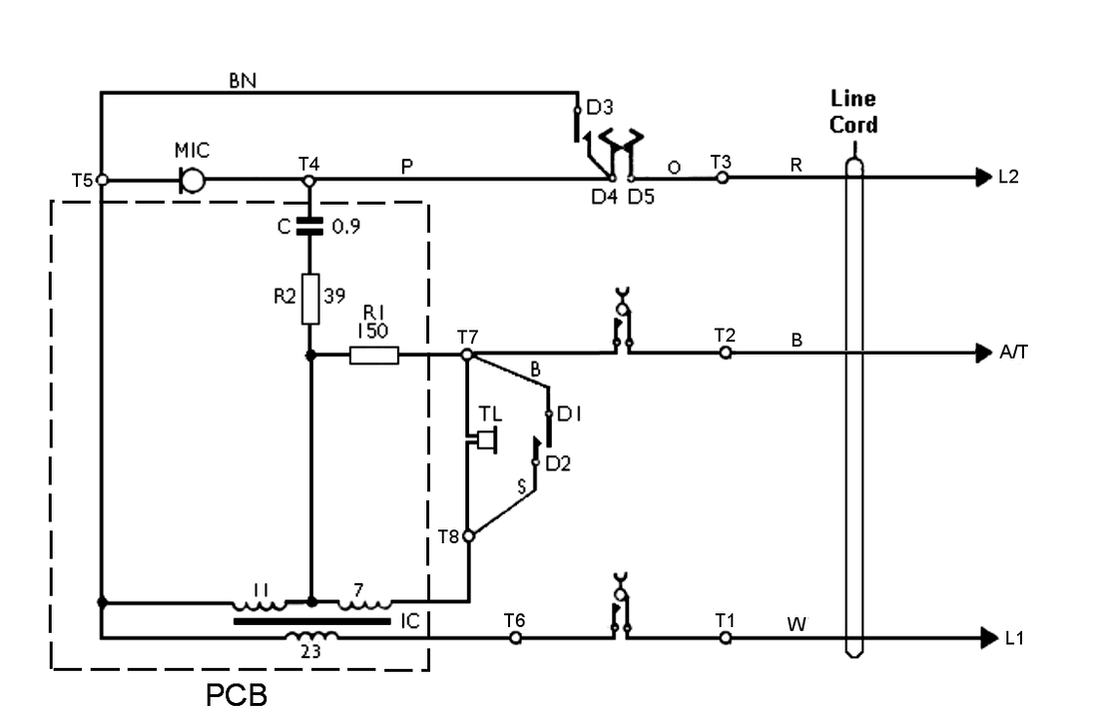