This was another local auction purchase. It is a Smith's Empire Model 123 from 1935-6. It wasn't dirt cheap but certainly a lot less than they go for on e-Bay so as well as it being something that I wanted there's a nice element of investment with it too. 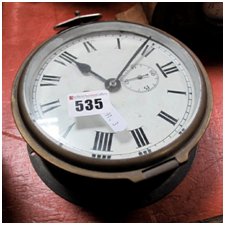 It worked as it stood but I gave it a clean, and this movement is simple enough for me to fully dismantle and do properly. 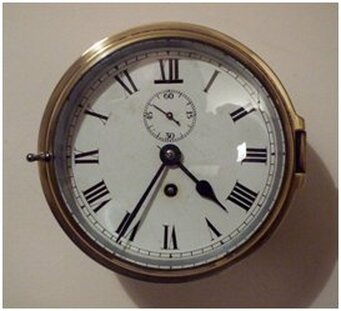